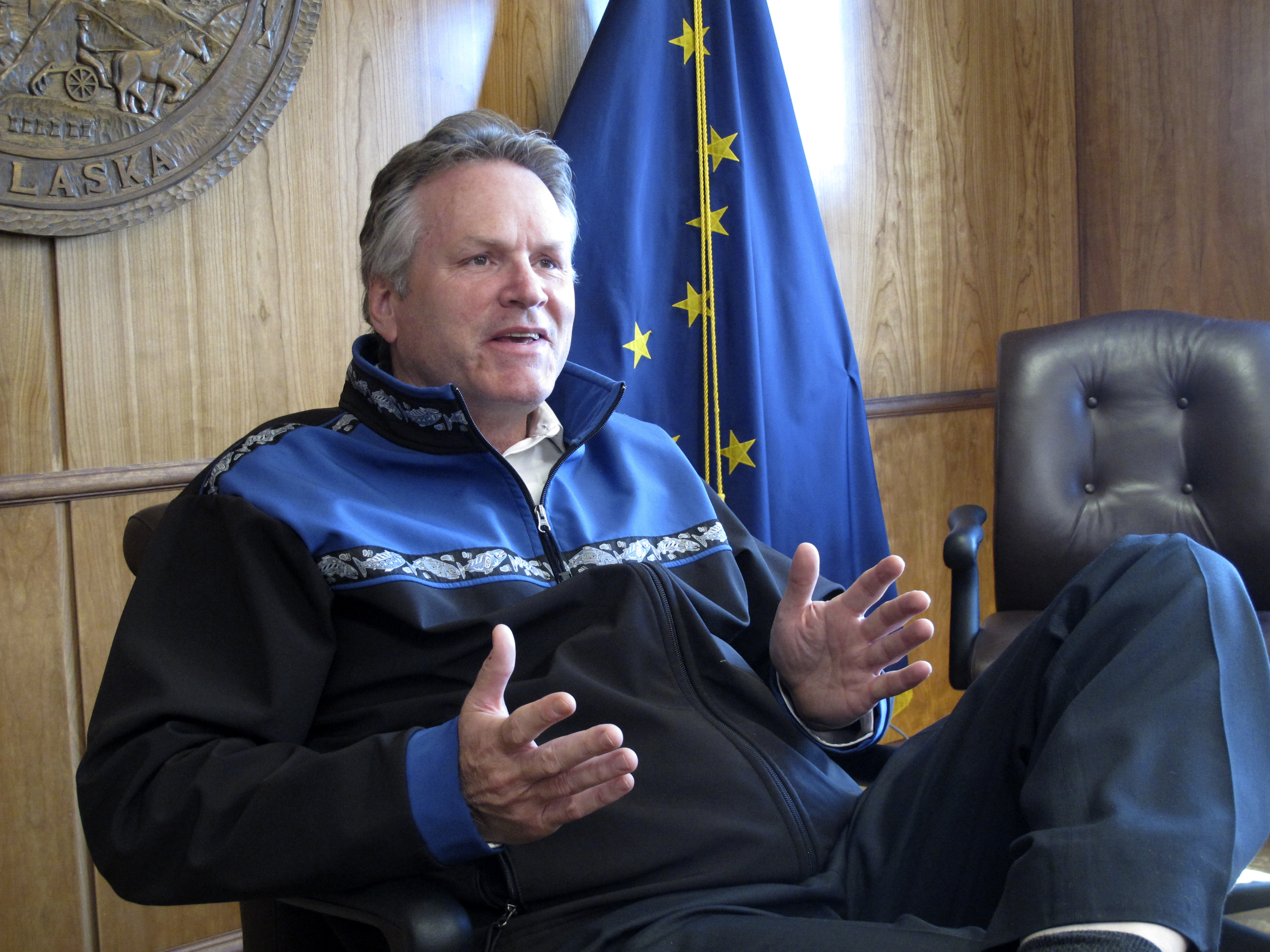 Alaska Gov. Mike Dunleavy accepted a strings-attached endorsement from Donald Trump Thursday, on the condition he did not back a fellow Republican that voted to convict the ex-president for inciting insurrection at the Capitol.

Dunleavy, 60, accepted the ultimatum and pledged not to endorse Sen. Lisa Murkowski, the only one of seven GOP senators who voted to impeach Trump that is up for reelection in 2022.

In return, the former president called Dunleavy “a great Governor” who has “courage of his convictions,” while chiding Murkowski as a “disaster” — not because of her impeachment vote, but for her confirmation vote for Interior Secretary Deb Haaland, who suspended drilling leases in the Arctic National Wildlife Refuge.

“[She] single-handedly blew ANWR, one of the largest energy sites in the world, and an incredible economic development opportunity for the Great State of Alaska!,” Trump wrote.

In 2017, Murkowski, 64, got ANWR drilling added to a Republican tax bill, before the Biden administration suspended the practice, according to Alaska Public Media.

Trump, 75, has reveled in being a political kingmaker in GOP circles while hinting at his desire to seek a second non-consecutive presidential term in 2024.

Juneau Republicans censured Murkowski for her impeachment vote in March, and party leaders are running Trump-supported candidate Kelly Tshibaka against her in the GOP primary — a bellwether of how Republican statehouses have lined up behind the 45th president.

Hgsawer.com review – The Pros & Cons the

Is it possible to use the Oculus Quest with a PS4?