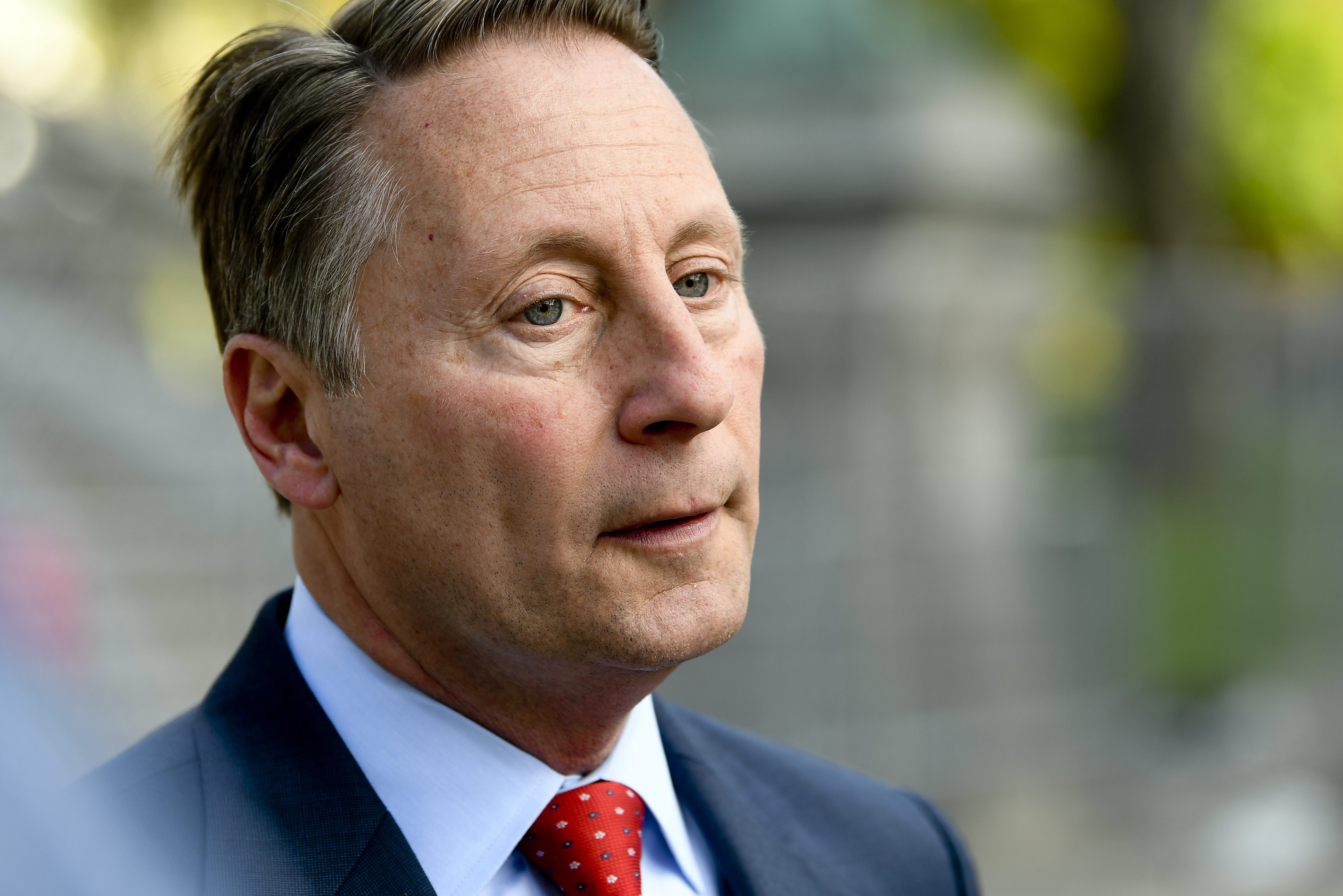 Republican gubernatorial candidate Rob Astorino said Thursday he tested positive for the coronavirus in a breakthrough case as infections soar across the Empire State.

The former Westchester County executive, who has been a critic of vaccine mandates, said he encouraged people in high-risk categories to speak with their doctors and consider getting a shot.

“It won’t prevent you from getting infected but it should help w/ severity of illness,” he said.

The candidate, who hasn’t gotten a booster shot and received his result from an at-home test, doubled down on his opposition to mandates.

“My opinion on how bad our so-called leaders have handled this hasn’t changed either,” Astorino told The Post. “They’ve been wrong on just about everything and continue to change the goalposts and narratives. We need to move forward and get back to some sense of normalcy, especially for our children.”

Astorino, who served as Westchester County executive from 2010-17, was the GOP nominee for governor in 2014 when he lost to Democrat Andrew Cuomo. He’s now vying for the party nod for 2022 alongside frontrunner Rep. Lee Zeldin and Andrew Giuliani, son of former New York City Mayor Rudy Giuliani.

5 Mistakes to Avoid when Buying a MicroSD card